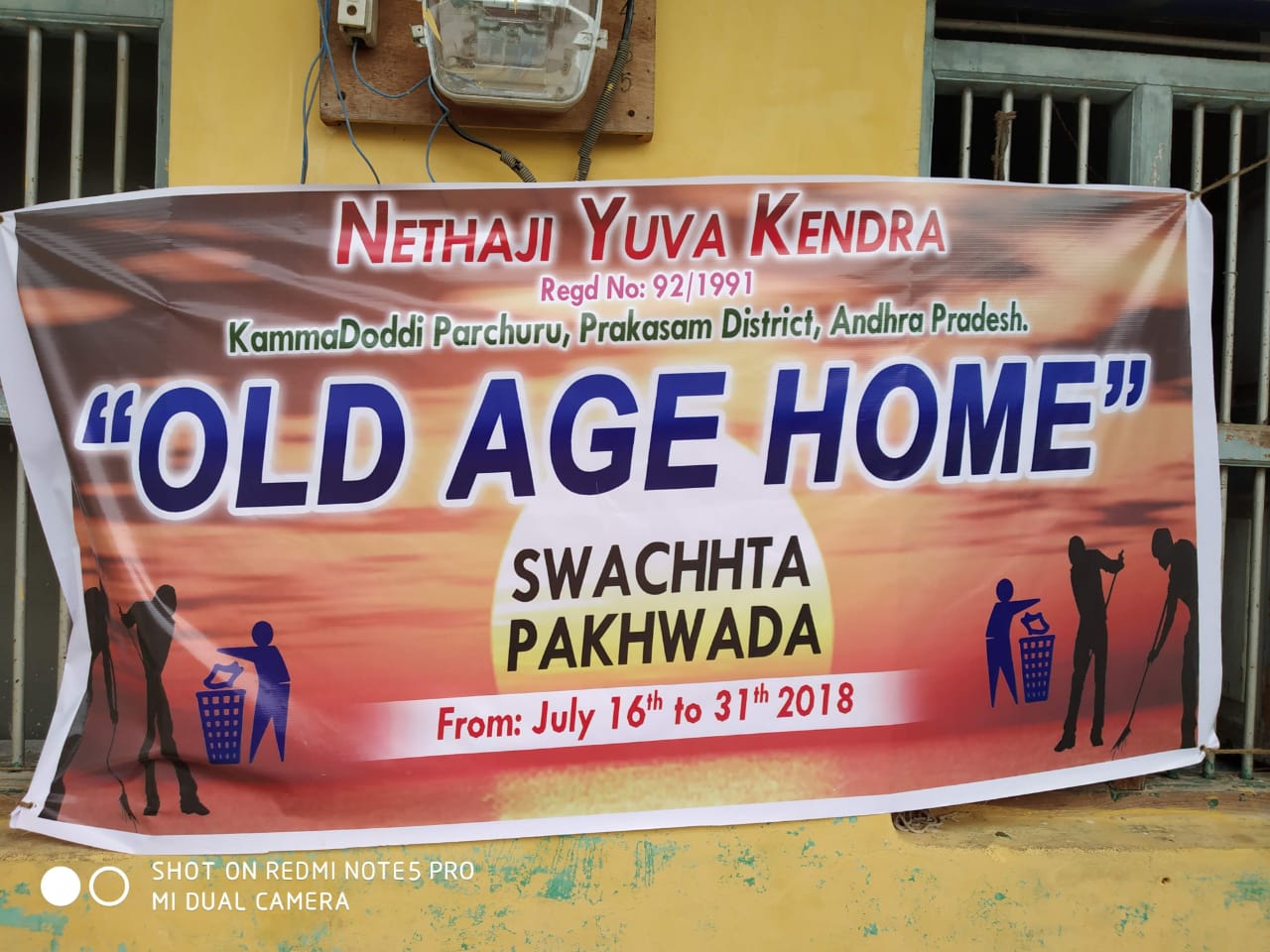 The Swachh Bharat Abhiyan, launched on 02.10.2014 across the country as a national movement, is the most significant cleanliness campaign by the Government of India. According to the Government, a clean India would be the best tribute India could pay to Mahatma Gandhi on his 150 birth anniversary in 2019. The Government’s mantra is ‘Na gandagi karenge, Na karne denge.’ By inviting people to participate in the drive, the Swachhta Abhiyan has turned into a National Movement. A sense of responsibility has been evoked among the people through the Clean India Movement. With citizens are now becoming active participants in cleanliness activities across the nation, the dream of a ‘Clean India’ once seen by Mahatma Gandhi has begun to get a shape. People from different sections of the society, NGOs etc. have come forward and joined this mass movement of cleanliness.

Swachhata Pakhwada was formally declared open with the inauguration of a Swachhata booth where volunteers from the Organisation educated inmates and their attendants regarding various aspects of Sanitation and Hygiene such as the need for hand washing, when to hand wash, how to hand wash, importance of using water judiciously and saving water wherever possible, importance of cleanliness of surroundings and how many di